“Catholics must be committed to the defense of life in all stages and in every condition.” (Pope John Paul II, 1995) The Knights of Columbus Council 10258,  Bandera, is committed to the sanctity of human life and has provided a generous donation of $1,500.00 to the Pregnancy Resource Center (PRC) of Kerrville, TX to purchase a new ultrasound machine that has been installed in the new mobile van “Miss Kathy”.  Working in conjunction with Father Henry Kemper Council 6409, Kerrville, and other neighboring ‘Hill Country’ K of C Councils, a total of $13,850.84 was raised by July 2020. The amount raised locally was matched by the Knights of Columbus Supreme and an additional $13,000.00 was provided for this worthy project.  The campaign and matching funds provided a total of $26,850.84 to the PRC to purchase the new ultrasound machine (retail value of $54,000.00).  The machine has been installed and is now being used, allowing pregnant mothers to encounter the life of their child in a significant way.

​Receiving the Knights of Columbus Pro-Life A.C.E Wings is a testament to the belief that all life, from conception to natural death, isto be protected. (A.C.E is an acronymfor Pro-Life without Apology, without Compromise and without Exception.) As a member of the Knights of Columbus and a Practical Catholic Gentlemen, Council10258 member Criss Wilsonhas earned the “Precious Feet”of the ACE Wings Award. The ACE Wings are the same size and shape of an unborn baby’s feet at 10 weeks after conception. Brother Criss has demonstrated his commitment to protecting the most vulnerable of our society through his involvement with the Pregnancy Resource Centerin Kerrville, TX. Criss was instrumental in the fundraising efforts to purchase a mobile medical clinic, ‘Miss Kathy’; a mobile clinic that services the medical needs of residents of Bandera and Kerr Counties. In order to be awarded the Pro-Life ACE Wings the recipients need to accomplish at least 5 pro-life activities; some of which conspicuously place ACE Wings recipients in the public eye and possible harm. Brother Criss was presented his ACE Award by Grand Knight Mike Lloyd on 27 Aug 2020 during a Council 10258 Officer’s Meeting. Congratulations Criss and to all members who have committed themselves to protecting the unborn. 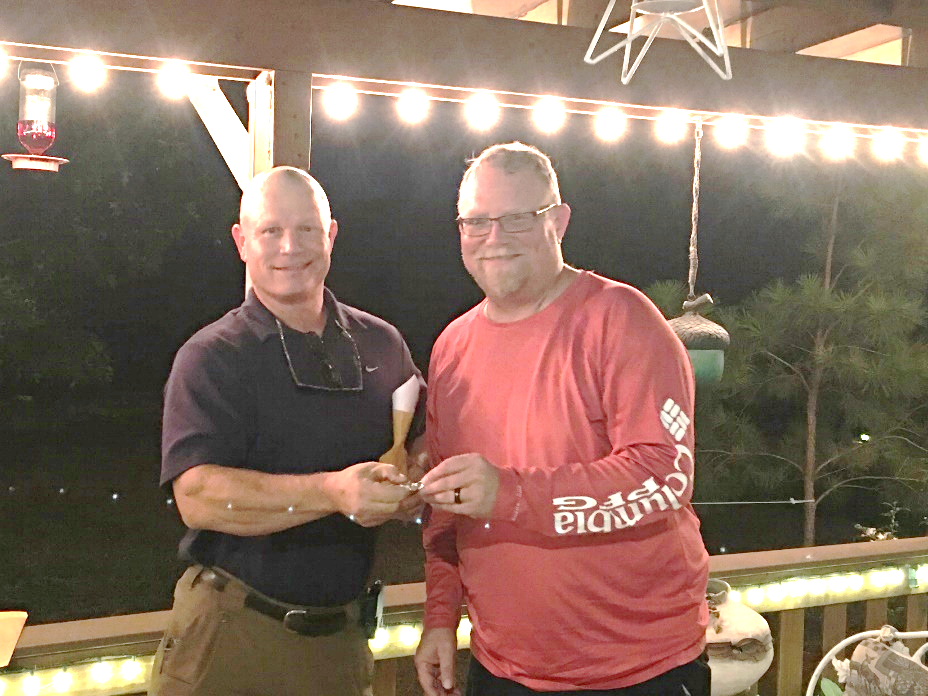 In March 2018, eight silver roses began their journeys on various routes in Canada, the United States, and Mexico. Three routes ended in Mexico, another three in Texas, one other in Washington, D. C., and the eighth route completed its journey at St. Mary’s Church in New Haven, CT, where the Knights of Columbus was founded. All eight of the routes concluded their journeys on December 12, 2018 on the Feast of Our Lady of Guadalupe, Patroness of the Americas, the same day when the three Silver Roses in Mexico reached the Basilica of Our Lady of Guadalupe in Monterrey.

Fifteen years of doing ‘anything’ consistently is remarkable; and for Knights of Columbus members of Council #10258, Bandera, it’s their desire to meet their Texas State Charities Goal year after year.  District Deputy Scott Scheidt presented Council #10258 with the Knights of Columbus 15 Year Charity Award for Continuously Meeting or Exceeding the Council’s Texas State Charity Goal at their monthly meeting on 18 April 2017.

The council’s current Grand Knight (GK), Shawn Groff, is grateful for the established work ethics set by Past Grand Knights, Financial Secretary’s and all the council’s members willing to give of themselves to participate in fund raising events which enable the council to achieve these types of milestones.  Council #10258 has seen an approximate 64% membership growth over the last 15 years and these new members are the lifeblood of the council’s success; they provide fresh ideas and team work that promote the council’s sense of community and a desire to help others.
Knights of Columbus Council 10258 participated in Dedication of New Adoration Chapel
Knights of Columbus members from Council 10258, to include Sir Knights of the Fourth Degree, supported the dedication of the new Adoration Chapel at St. Stanislaus Church on 22 January. Brother Knights from Council 10258 provided key logistical support; while the Fourth Degree, dressed in full regalia, provided a ceremonial escort for Fr. John Nolan as he carried the Holy Eucharist to the new Adoration Chapel. 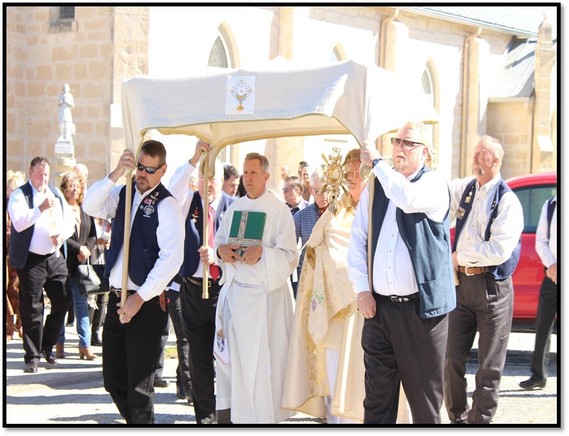 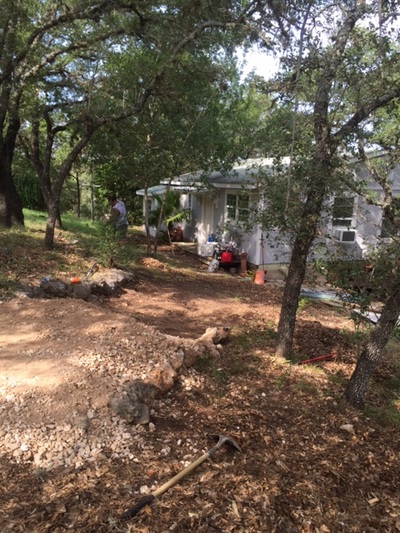 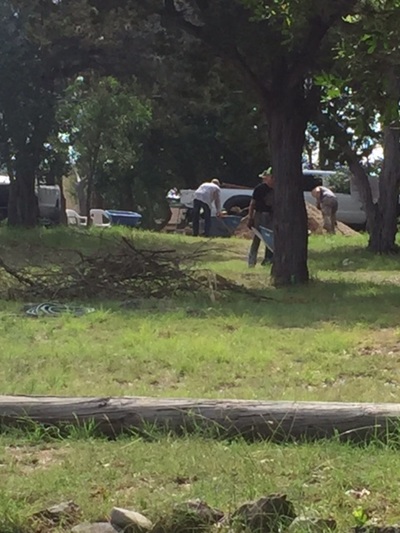 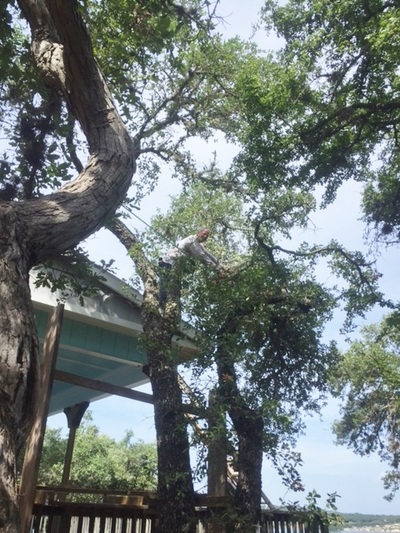 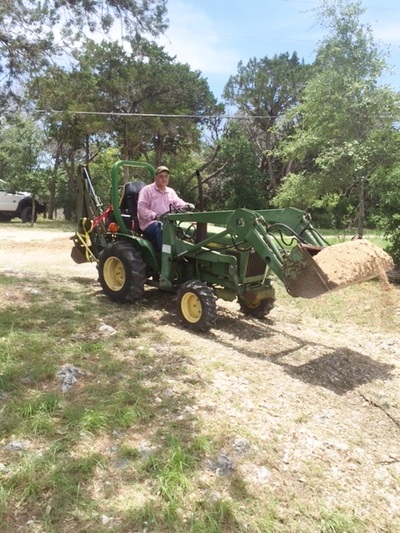 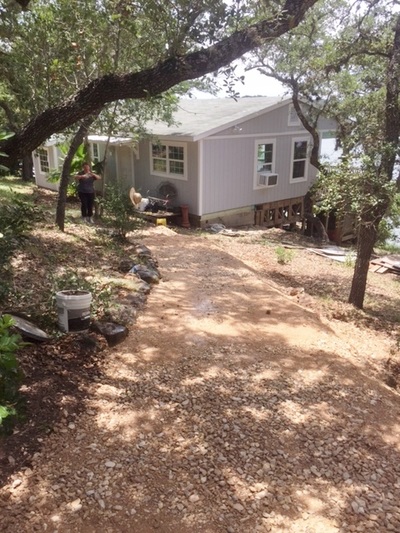 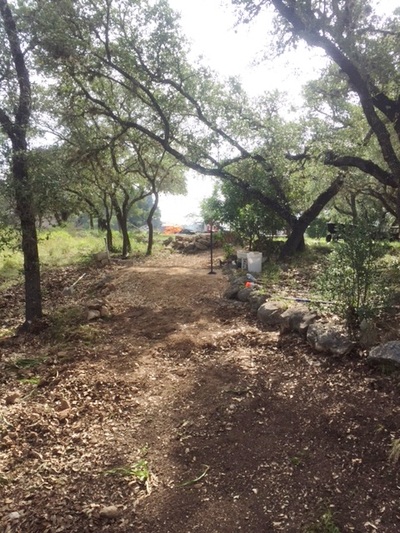 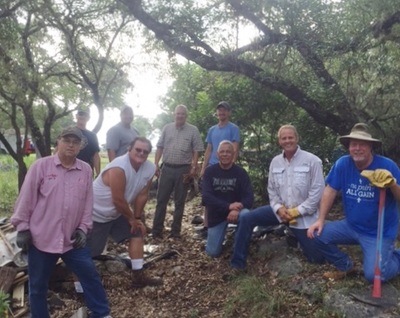